As the Apple Watch launches this month, it has the potential to change the way that the world interacts with technology. But how will the rise of wearable technology affect us in the workplace?

The wearable technology market is worth an estimated $3 billion and many companies are already encouraging staff to use fitness trackers and other wearable technology as part of employee wellbeing programmes - and some are starting to experiment with how they can be used to improve the way that employees do their jobs. But how do these devices affect staff productivity and will employees welcome the adoption of wearable technology in the workplace? 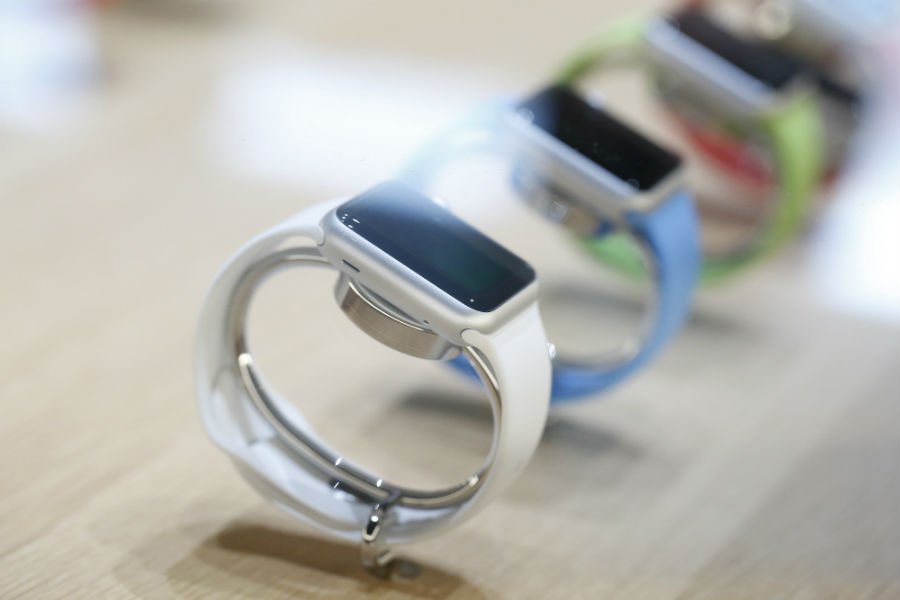 A study by Goldsmiths University found that using wearable technology devices boosts productivity by 8.5 percent. A group of researchers looked at 80 workers, who were given one of three wearable devices for three weeks. The three devices were Lumo Back, which monitors and prompts the wearer to improve their posture, NeuroSky, a headset that uses sensors to translate brain activity into action and GeneActiv, a wristband that gathers motion data.

However, a separate study by the Workforce Institute at Kronos found that 73 per cent of people think that wearable technology could benefit the workplace through efficiency, productivity or safety. This study surveyed more than 9,000 people across eight countries to gauge their feelings on the rise of wearable technology – particularly within the workplace. 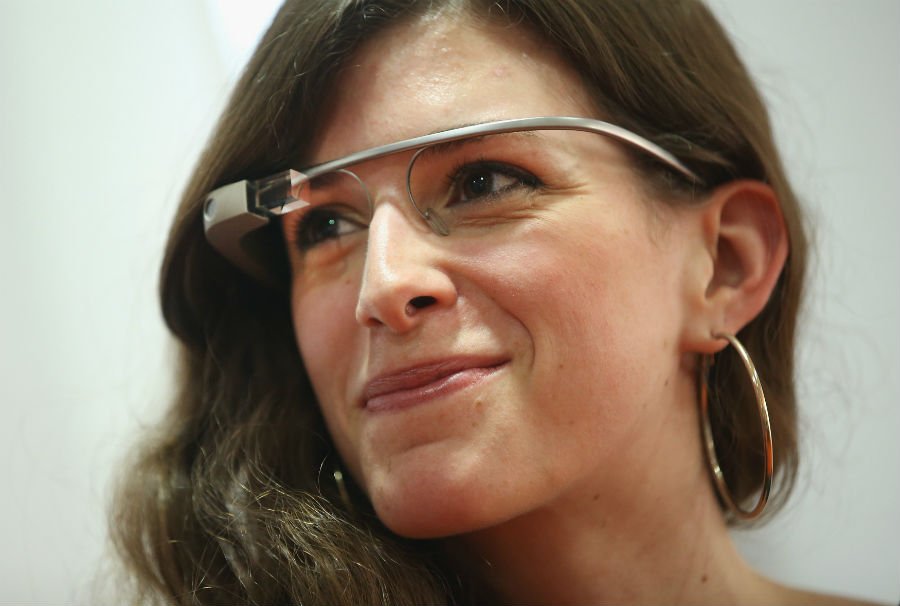 This is reflected in workers’ attitudes towards the adoption of such devices in the workplace, with only a third of US adults saying they would be more likely to use wearable technology if it made them more efficient, compared to 62 per cent of employees in Mexico and 60 per cent of Chinese workers. 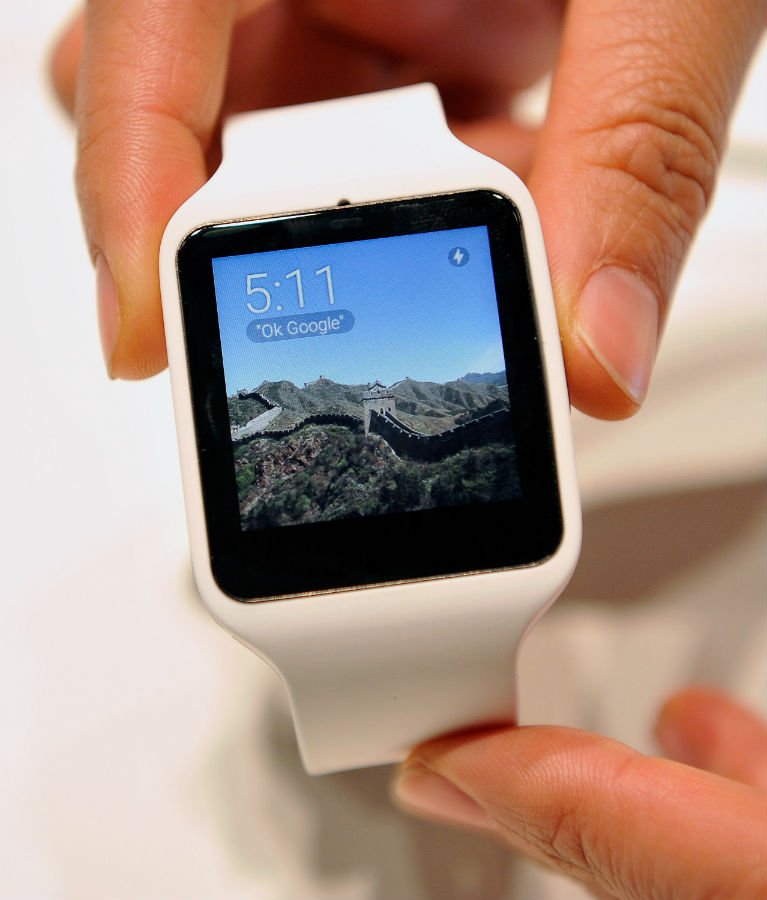 Despite enthusiasm for wearable technology in countries such as Mexico, India and China, the survey revealed doubts about the benefits of smartwatches, even in these places.

Only just over half of workers in China said that they thought smartwatches would be helpful in the workplace.

The benefits were seen by even fewer people in France, Germany and the US where just a fifth of people thought that smartwatches would be useful at work.