When it comes to diversity, the start-up scene has a case to answer for in the eyes of many, with the likes Hilary Clinton recently denouncing its inability to become more inclusive. There are, however, a collection of individuals looking to provide a solution to the problem…

People from different backgrounds, whether by gender, ethnicity, religious beliefs, or whether they are able bodied or not, by definition, have a different view of the world. In business, whether as team members or employees, those different perspectives become invaluable in terms of finding new markets, communicating more effectively within existing markets, driving innovation and ultimately, growing sales.

But businesses have struggled with diversity, and not just the largest organisations. In the Fast Track 100, an index of the fastest-growing and most entrepreneurial companies, women accounted for just 8.4 per cent of directorships, according to analysis by B2B services marketplace Approved Index. By comparison the proportion in FTSE 100 and FTSE 250 companies was 22.8 per cent and 15.6 per cent respectively. 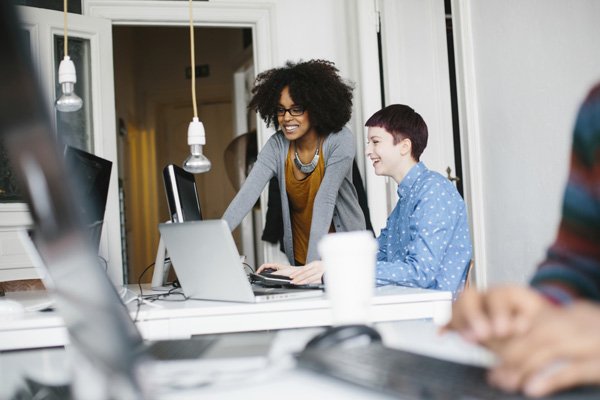 However, while the threat of discrimination claims may have forced employers to take diversity seriously, encouragingly, in the world of start-ups, there are signs that diversity is becoming part of the business blueprint.

Some entrepreneurs have launched start-ups with the sole aim of helping other start-ups embrace diversity, like Joelle Emerson, founder of Paradigm.

It is certainly not an intentional snub to diversity. In a recent Forbes interview, Emerson, a former employment lawyer, made it clear that companies do care about diversity, but become so focused on the recruiting, they overlook the fundamental issue of whether they are actually creating a culture where a diverse team can work and succeed. But as more of the socially aware Generation Y entrepreneurs enter the start-up scene, shouldn’t the business case for diversity be more obvious?

Naren Shaam, the 31-year-old CEO and founder of GoEuro, one of Europe’s fastest growing travel tech start-ups, believes that it is. "Diversity brings a wealth of experience and perspective to a start-up that would otherwise take years to build," he says.

Launched in 2013, GoEuro’s multi-national team is already represented by employees from 30 countries, over 40 per cent of them women; something of a rarity in the traditionally male-dominated tech start-up world.

Being based in Berlin’s multicultural tech hub, Shaam did have the advantage of a readily available diverse talent pool. Even so, he believes that nothing should prevent any start-up from adopting the same approach; quite simply, diversity is fundamental to any team that wants to move and grow fast.

He says: "The best companies know that the most effective team is made up of people who complement each other’s background, skills, and experience. Focus on talent, and diversity will naturally follow."

Gary Stewart, Academy Director for start-up accelerator programme Wayra UK, is equally passionate about diversity in start-ups and working with support groups to encourage more entrepreneurs to make their companies open and inclusive for everyone.

"Our London academy, is the physical embodiment of this belief in diversity, and our team comprises two openly gay men, including the Academy director; five women; one Muslim; one Jewish Israeli; and seven immigrants. One of our top start-ups, Daatch [CEO, Robyn Exton, far right], is a lesbian dating site," explains Stewart. 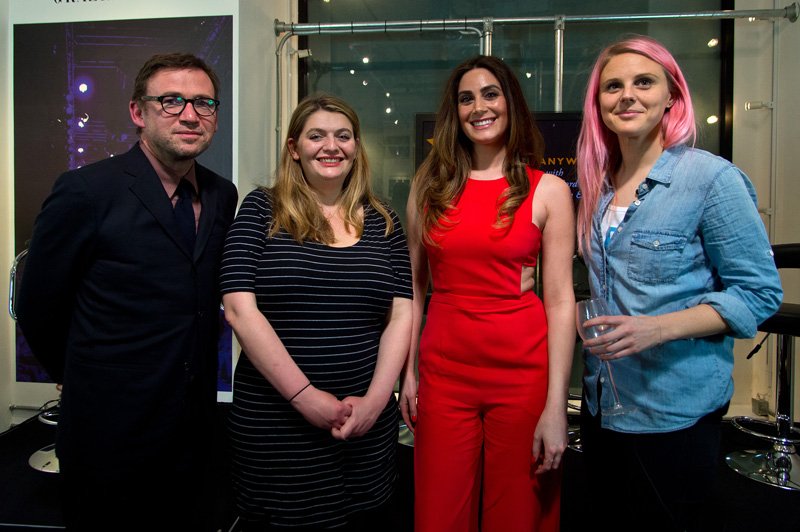 "We are also working with Simon Fanshawe OBE, co-founder of Stonewall, Natalie Campbell, founder of A Very Good Company, and Adah Parris, to help our start-ups ensure they are sourcing talent from diverse backgrounds, including persons from the LGBT community, women, racial minorities and immigrants."

But the business benefits of diversity are not always immediately obvious. Richard Stone, managing director of technical PR agency Stone Junction, is one of many business founders to have discovered its merits by chance.

While hiring the first member of staff to join the team, Stone had shortlisted three candidates: one British man and two women, a Romanian and an American. 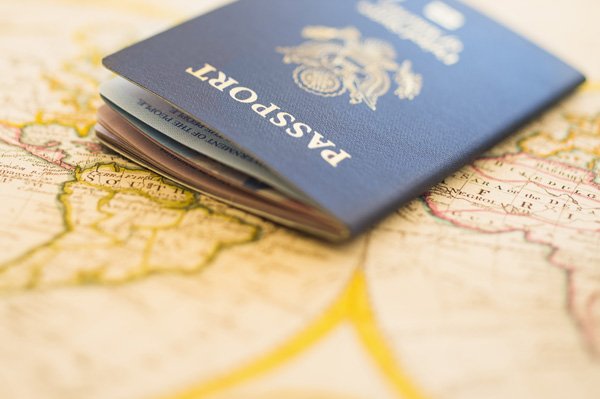 "Like most people making their first hire, I procrastinated more than normal. I had spreadsheets, psychometric test results and example projects to compare, and I had my own preconceptions to address as well," notes Stone. "I felt that all our clients would love the American applicant, who was friendly, outgoing, articulate and confident, and I had some concerns about the Romanian candidate, in that she might encounter some prejudice. Even in 2011, a current of nationalist feeling in the UK was already evident."

In the end, Stone knew he had to choose the best candidate; the Romanian, with exceptional communication skills, four languages including English, and two first class degrees. He offered her the job, with ‘entirely unfounded trepidation’.

He says: "I quickly learned that fluent language skills are invaluable and can only really be sourced from a racially diverse group of people, and our HR strategy includes a focus on native language speakers of non-UK languages.”

Today Stone Junction offers nine languages from a team of only eight, enabling them to deliver a truly international PR service from a single office in the UK.

"Our success with languages as a result of diversity initially arrived by accident," adds Stone. "Ironically, serendipity is one of the English words that language experts consider the hardest to translate."

This is a guest blog and may not represent the views of Virgin.com. Please see virgin.com/terms  for more details. Thumbnail from gettyimages.