Generation E: The rise of the ‘youthtrepreneur’

Young, inexperienced – but have a great business idea and the savvy to get it off the ground? You’re not alone. Recent data from research company Duedil and small business network Enterprise Nation has found that the number of under 35s starting businesses has risen by more than 70 per cent since 2006. So why are young people heading off on their own, rather than climbing the corporate ladder?

Of course, youth is an advantage in itself. It’s easier to cope with the demands of being an entrepreneur when you’re young. The hours are tough, and they’re far more manageable when you’re not also juggling childcare. No mortgage and kids means you can go where you need to be, whether that’s Brighton or Beijing.

Read: Seven ways to tell if entrepreneurship is for you

Entrepreneur Leo Seigal, co-founder of online charity auction site Prizeo, moved to Silicon Valley while taking a language degree at Oxford. He’s spoken of how he felt lonely as a tech entrepreneur in London. "People would look at me like I was mad, thinking I should be a lawyer or a banker." 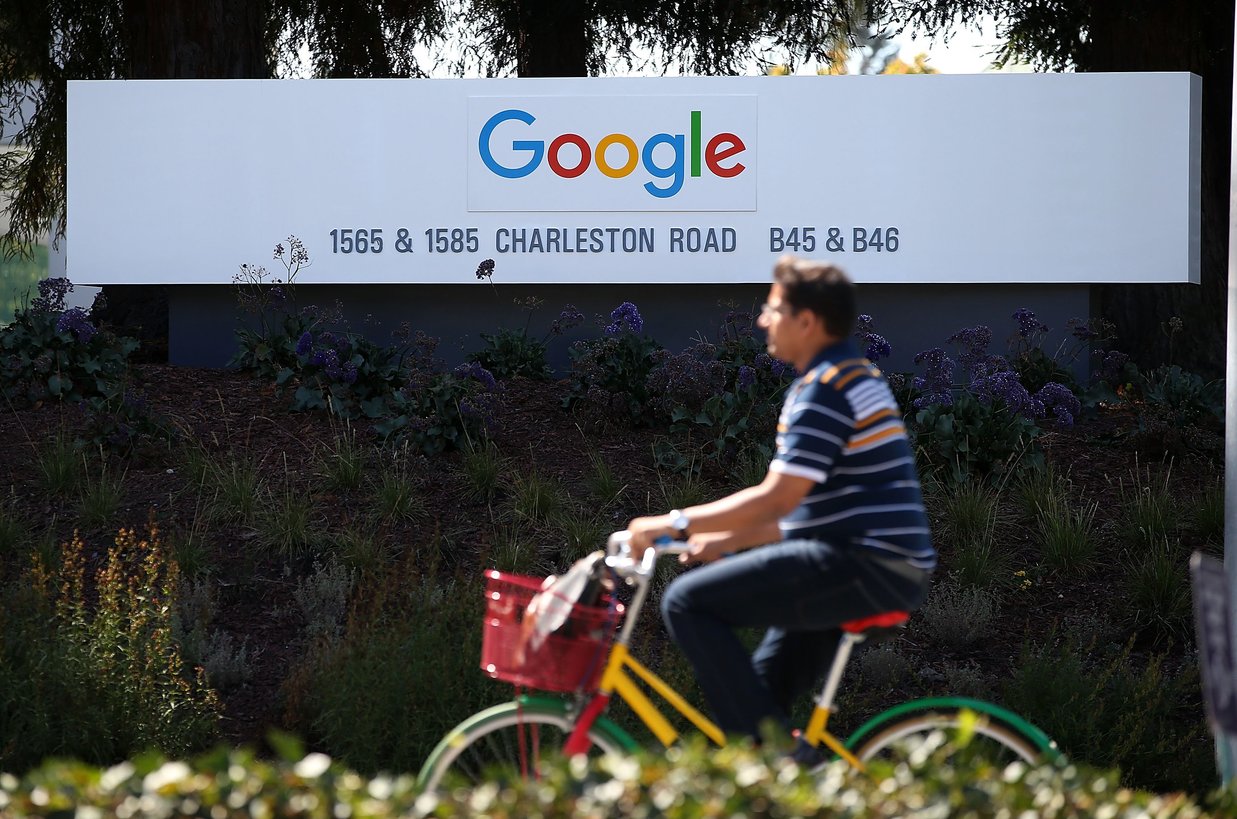 Digital natives are far more likely to be comfortable and familiar with all the tech you need to build a business, like apps, social media, and new selling platforms. And the recession has taught young people that there’s no such thing as a job for life. Today, you can be made redundant as the result of a market shift halfway across the globe. So a salaried position can seem barely more reliable than starting out by yourself.

Emma Jones, founder of Enterprise Nation, says that younger generations are no longer pinning all their hopes on finding the perfect job. "They are taking their destiny into their own hands and creating a business around a skill, a passion or a hobby."

Passion’s also a big part of it. That can be hard to find when you’re one among thousands of new recruits in a vast global corporation. Entrepreneurship is seen by many young people as a chance to do things their way and realise their ideals. That’s not easy in a big corporation. "We led with our conviction rather than rational, because rational said it was impossible," says Daniel Ek, founder of Spotify, who founded his first company when he was just 14.

Read: What are the characteristics that make entrepreneurs?

And starting early gives you time to fail, learn and start again, like Foursquare founder Dennis Crowley. Before co-founding Foursquare, he’d already been fired from tech company Vindigo after the dotcom bubble and spent several years as a snowboard instructor before founding location service Dodgeball, which was bought and discarded by Google in the space of a few years.

Of course, as Crowley’s career demonstrates, just being young won’t get you far. Contrary to popular belief, investors aren’t necessarily queuing up to fund the next Mark Zuckerberg.

Matt Wilson, founder of Under30CEO.com, a community and toolkit for young entrepreneurs, says that the biggest problem young entrepreneurs encounter is credibility. "What will make people think you will get the job done with no track record?" 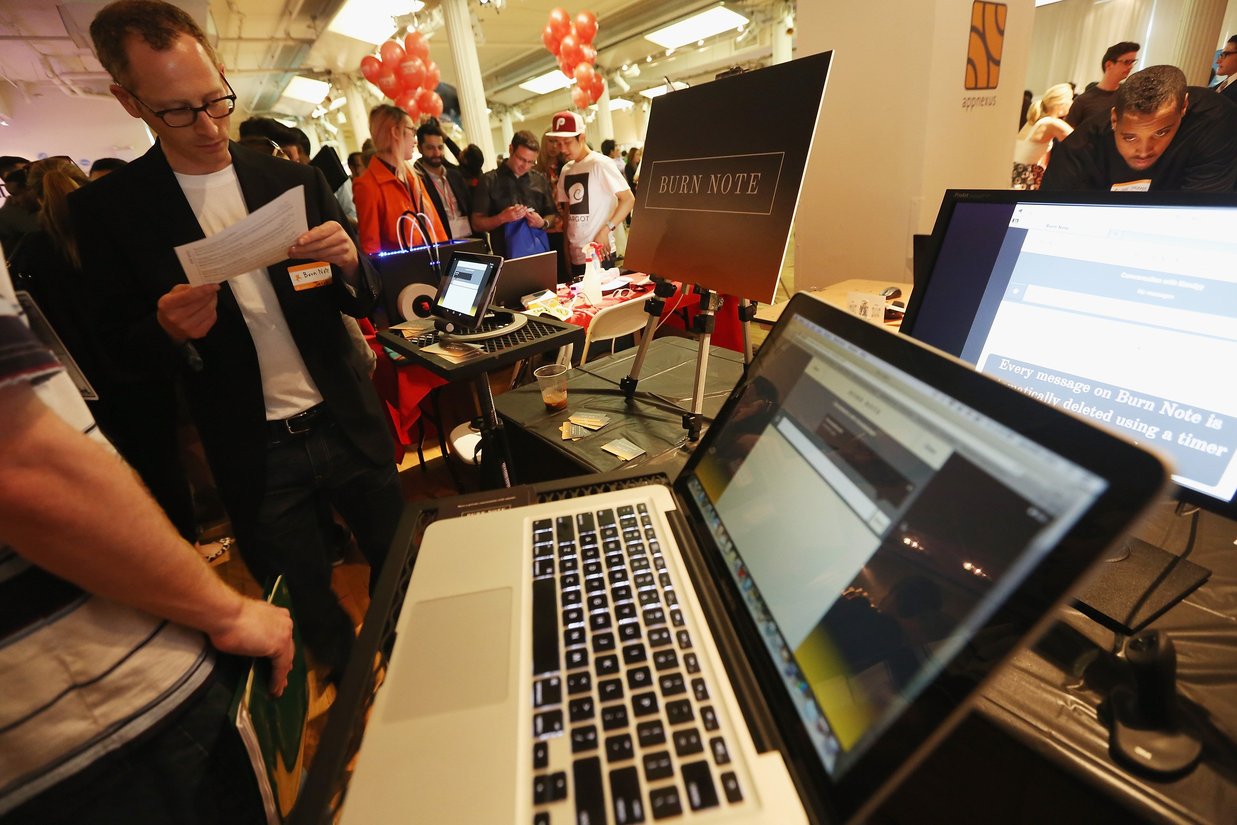 So passion is great but it’s not enough. You’ve got to prove yourself. And being young and passionate doesn’t remove the need for knowing your business basics: market research, being realistic about your financial projections, a solid business plan or knowing exactly where your genius new business idea stands in terms of intellectual property rights. As entrepreneur and chief evangelist of Canva Guy Kawasaki says: "Ideas are easy. Implementation is hard."

But those young entrepreneurs who overcome these obstacles and think differently are already making a huge difference to the way everyone does business. Can’t find an angel investor? Invent crowdfunding. Want to maximise use of a resource without the vast costs of owning it? That’s AirBnB and Uber. Think the world is missing a vital service? Create an app.

"It’s not about how many years of experience you have," says Logo of the Day founder and Just Creative blogger Jacob Cass, who got his first job in graphic design when he was 16. "It’s about the quality of your years of experience."