Why children need to be taught to embrace failure

Ex-Olympian and journalist Matthew Syed asked in a recent Guardian column, "if kids think success happens effortlessly for the truly gifted, why would they bother to persevere when they hit challenges and difficulties?" And yet, that is what so many parents are teaching their children (whether explicitly or implicitly).

Many parents make the mistake of 'overparenting'– never giving their children the chance to fail. A study from Queensland University of Technology used parenting professionals to examine the concept. It was defined as the "misguided attempt to improve their child's current and future personal and academic success". And while some things that parents who 'overparent' do (such as not letting their children learn to drive or still cutting food for a 10-year-old) will have little long-term effects, others could have a whole lot more significance in the future.

A number of parenting experts reported parents who "take their child's perception as truth, regardless of the facts," and are "quick to believe their child over the adult and deny the possibility that their child was at fault or would even do something of that nature." Those parents who are quick to deny any wrongdoing of their children also don’t give their children the chance to learn from their mistakes or to solve their own problems. 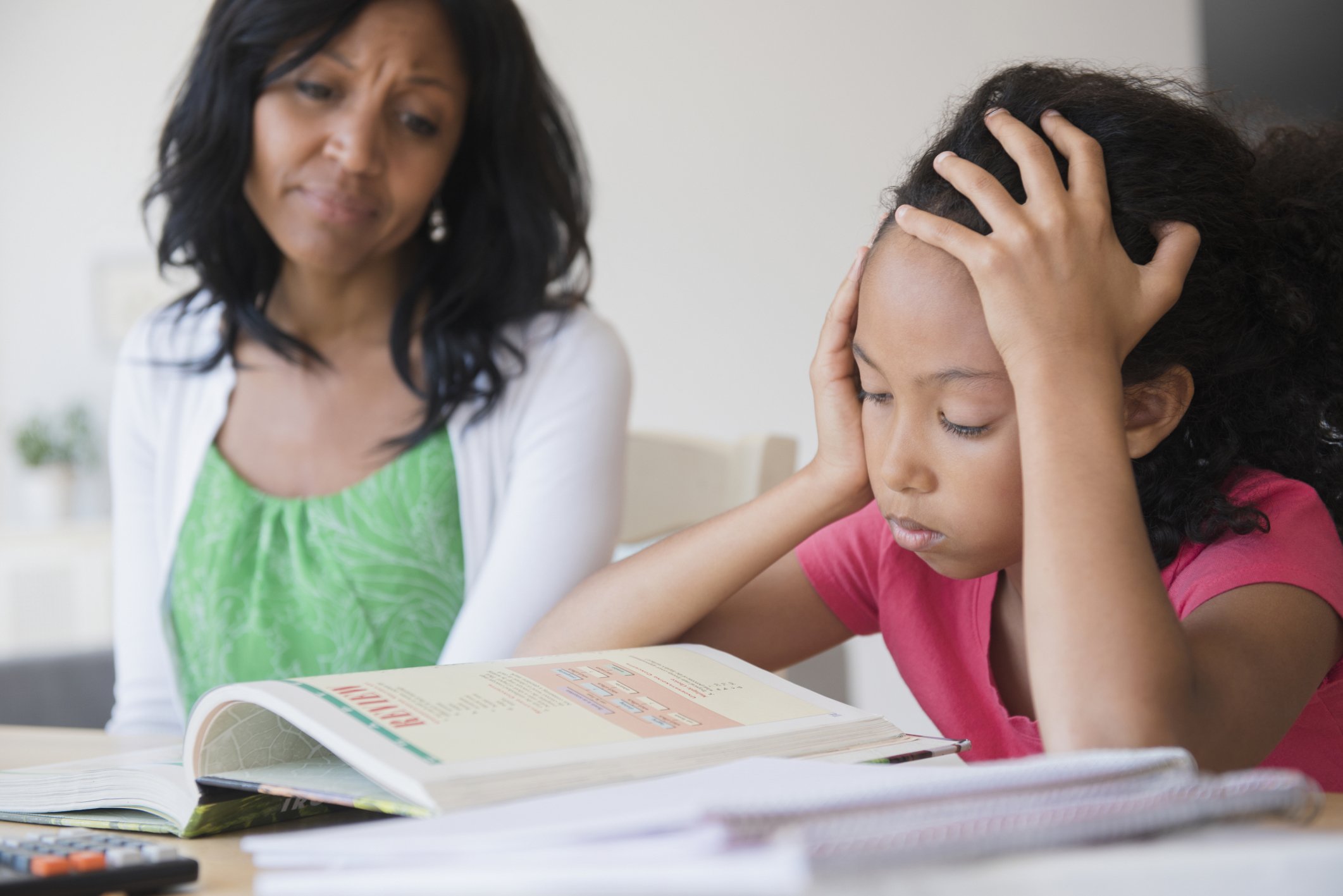 However, it’s not just overprotective parenting that’s preventing children from succeeding through their failures. Popular culture teaches children that success comes easily and instantly to the truly talented. Therefore if children face challenges and difficulties they could find it hard to persevere, assuming that they don’t have what it takes and giving up.

In fact, a study found that talent can actually undermine performance in some contexts. A group of schoolgirls were measured for IQ and then given a task that began with a challenging section. Most would expect the girls with the higher IQs to perform best, however, having always succeeded in life, they were flustered by the initial task and became 'helpless'. They hardly bothered with the later problems. Rather than outperforming those with lower IQs, the supposedly most intelligent girls performed worse – the relationship between IQ and outcome was actually negative. 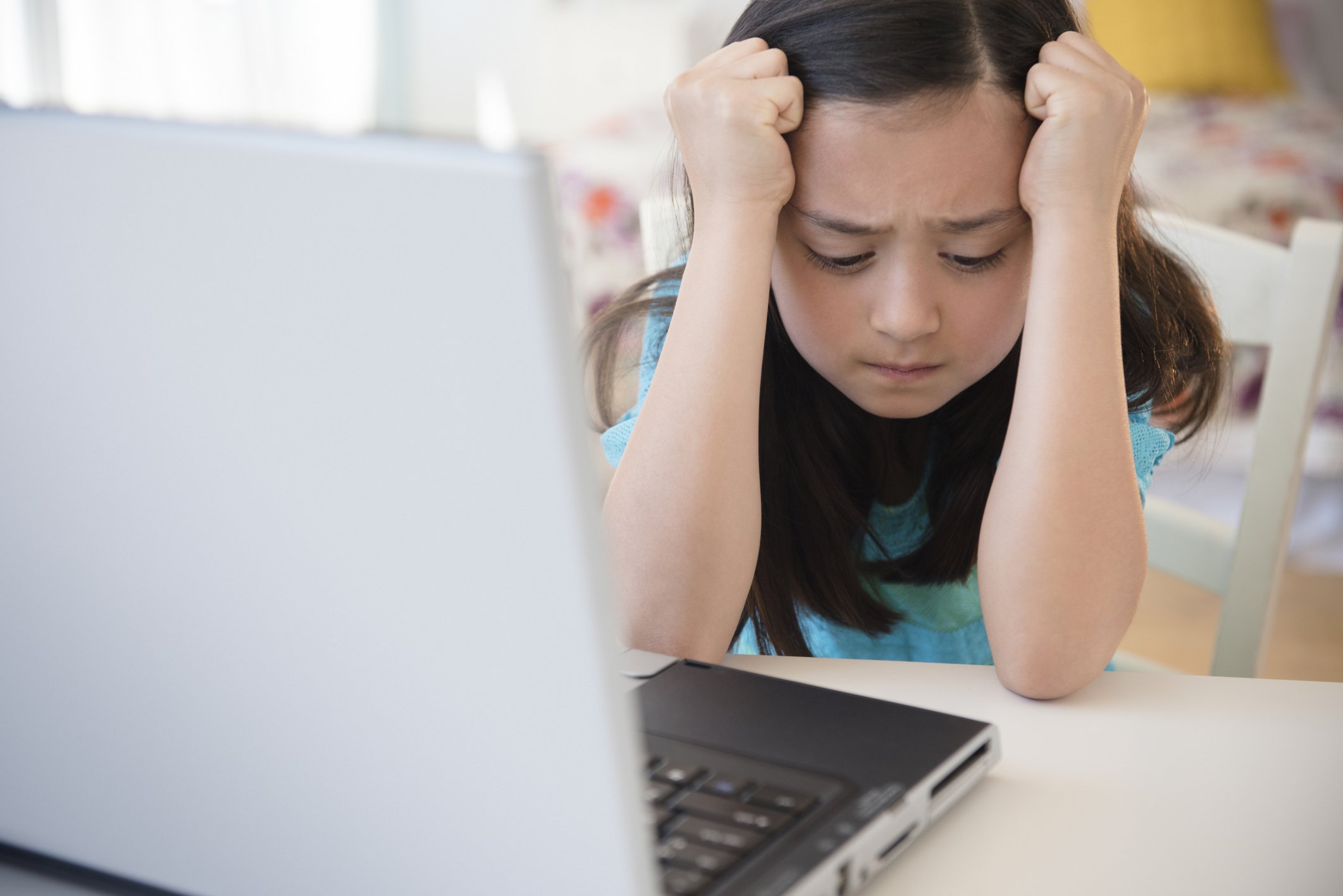 Based on this research, it would seem that determination and grit, rather than intelligence, are more important when it comes to success. This is backed up by research by psychologist Angela Lee Duckworth who tried to measure the grit of new recruits at West Point, the training academy for aspiring army officers in the US, which is regard as one of the most formidable educational institutions in the world where many recruits drop out during the training process.

Read more: Why failure shouldn't be a dirty word in education

Duckworth carried out a survey on the new recruits, asking them to rate themselves between one and five on 12 statements such as "setbacks don’t discourage me" and "I finish whatever I begin". The results were clear, the grit rating was a good predictor of getting through at West Point. It was even more effective than the previous measure, the Whole Candidate Score that looked at physical prowess and intelligence through SAT tests.

Conventional measures of potential are obviously still important, but Duckworth’s research suggests that other deeper aspects of character also need to be present – things such as the willingness to work through difficulties and to not be threatened by the failures that are inevitable in life.

Making the most of marketing

How Virgin StartUp is supporting businesses during the coronavirus pandemic

How mums are staying connected while social distancing