Very disappointed that Uganda's President Yoweri Museveni has signed into law a bill making penalties for gay people even harsher. 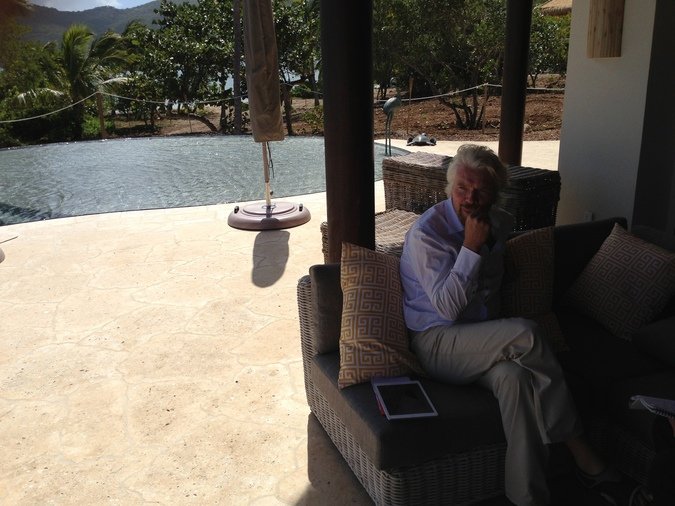 The new law makes it a crime not to report gay people, and increases potential sentences for "aggravated homosexuality" to life imprisonment, in a country where homosexual acts are already illegal. I would echo President Obama’s statement that the bill is a backwards step, and urge everyone to continue campaigning to change the law.

President Museveni had previously indicated holding off signing the bill as he was seeking scientific advice about whether people are born homosexual. Now, bill sponsor MP David Bahati, has claimed homosexuality was a "behaviour that can be learned and can be unlearned".

On the contrary, a new study from Northwestern University, Chicago found that homosexuality is a matter of biology, rather than choice. It found two pieces of DNA that are linked to homosexuality, that prove that genes do play a significant role in sexuality and people are born gay. Treating everyone equally and fairly, regardless of sexual orientation or anything else is a basic human right.We believe in true diversity and treating everyone the way we want to be treated. It is worth repeating Archbishop Tutu’s wonderful words: “If I go up to heaven and find a homophobic god, I will tell him I prefer the other place.” 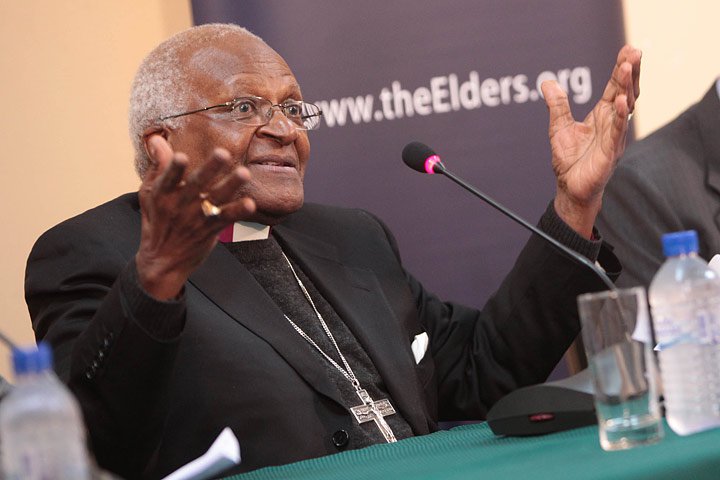 Since I first blogged on this issue I’ve had a lot of people thanking me for speaking out on this and I’m pleased to see more and more people challenging discrimination, from Uganda to Russia. I feel this is something business leaders should speak out on in particular. At Davos recently, The B Team tried to put LGBT rights at the forefront of business leaders’ minds. We called for companies to make human rights a priority, as where society thrives, so does business.

By treating everyone equally and embracing diversity, Uganda will attract more people who want to live and work in the country, from across Africa and all around the world.

Workouts and wellbeing tips from around the world

Flick through all of Richard's books