The future of airship travel

There must be few people out there who don’t find the thought of floating through the sky in an enormous balloon a thrilling proposition. Bonus points if it’s attached by a tether to the top of the Empire State Building. But the airship could be making a mainstream comeback...

The original zeppelin, developed at the start of the 20th century in Germany was powered by propellers, and had a tiny compartment for passengers and crew. They were enormous specimens – filled with enough hydrogen gas to keep it afloat. Used as vehicles to carry tourists until 1914, Germany infamously used zeppelins to bomb London during the war. They were valued for their speed and their capacity to carry heavy loads, but the Hindenburg disaster in 1937, which killed 36 people when the airship caught fire, soon put paid to the idea of passenger airship travel.

Since then, airships have mainly been used as military vehicles to carry cargo where there is poor infrastructure - they don’t need a runway to land, and can be lowered or tethered which enables access to remote areas. But the age of passenger airship travel could be on the horizon again.

Greater numbers of travellers are looking for new and sustainable ways to travel, it’s possible that the passenger airship could once again grace our skies. Safer now, airships no longer use flammable hydrogen to stay afloat (the most flammable gas in existence). They now use helium, safely contained within the airship which helps to eliminate the threat of explosion. 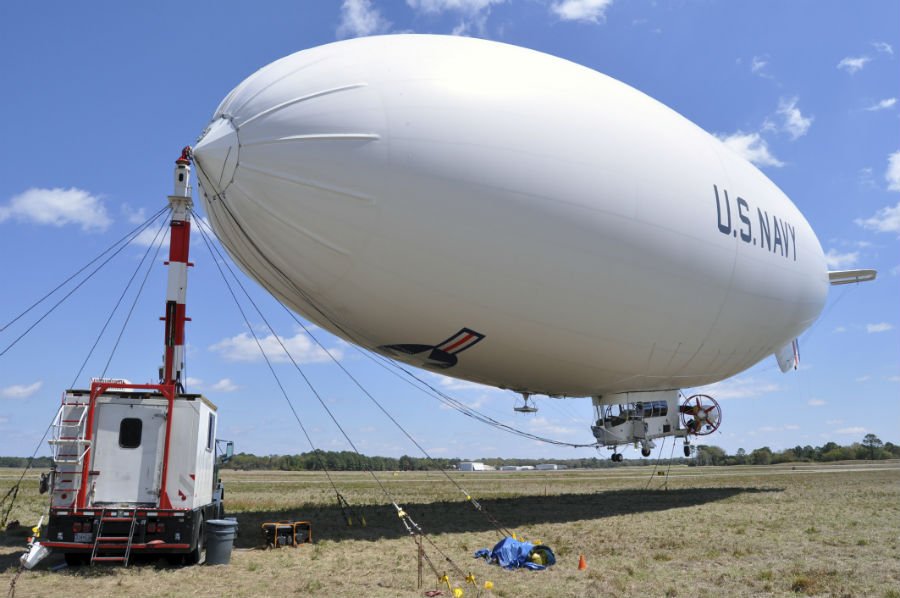 Three researchers from the University of Lincoln recently spent three years investigating how airships could once again be used for commercial passenger use, and they found that the airship could be the answer to providing green future travel. The researchers felt that there needs to be a mid-range option that trades speed for low-fuel consumption. The research group suggested that one large ship could be used to travel across the globe on a fixed route, and then smaller feeder ships, armed with goods or passengers could latch onto it.

Tim Smith, senior research fellow at the Lincoln School of Engineering, describes how the mothership would operate: "The cruisers, the larger of the two airships, carry  260+ passengers and crew (or the equivalent in freight) and continuously operate at the higher altitude circumnavigating between cities. (i.e. they do no not take off or land).  These are serviced by smaller feeder airships carrying 30+ passengers and crew (or freight) which transport passengers between the ground based airports."

If this sounds a bit sci-fi, wait until you hear how it’ll be powered. 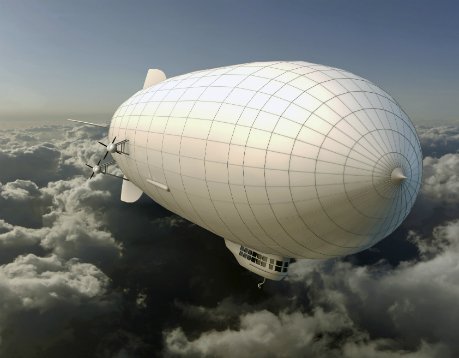 Rather than use non-renewable energy to power the ship, it’ll be powered by "harvesting sunlight" from solar panels mounted on the upper airship to provide electric power during the day. It’s hoped that the light from the sun could provide sufficient excess energy to enable the ship to move during the night too.

Smith said: "Operation is based on a large-scale ‘cruiser’ ship at high altitudes of around 15km, at airspeeds of up to 200km/h for extended periods, on pan European routes along which there exist exchange points where VTOL (vertical take off and landing) ‘feeder’ airships operate from ground stations rendezvousing and docking with the cruiser in order to exchange passengers and freight. The underlying concept is to have multiple feeders docking with the cruiser."

The researchers also cited other benefits: a reduction in noise pollution at airports as the landing and take off is silent, and resultingly, the ability to operate flights 24 hours because there’s no noise. The ships would fly at 15-18km above the earth, which Smith thinks has other benefits: "This is generally above the stronger jet stream winds and other weather conditions." 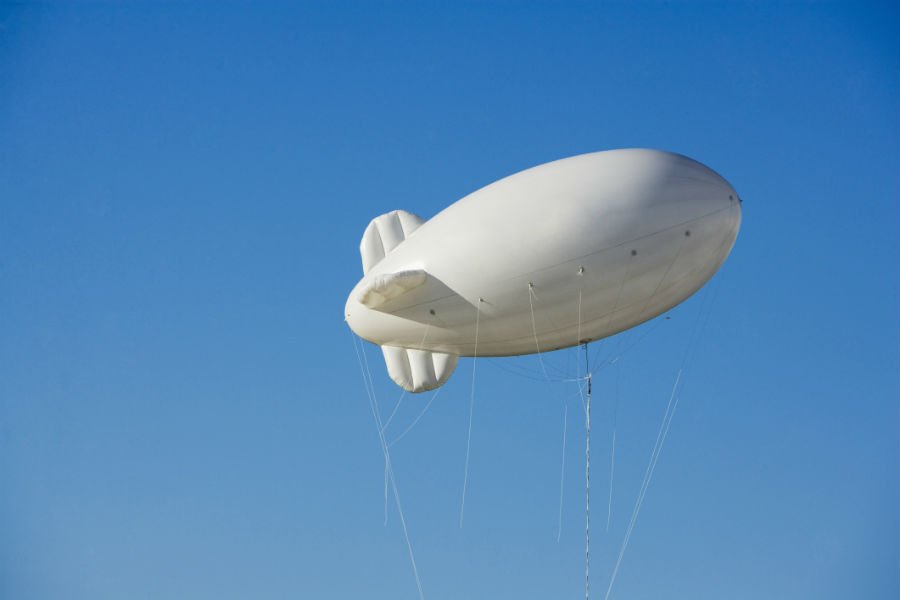 The University of Lincoln isn’t the only one looking into passenger airship travel either. Goodyear Blimp are well known for developing non-rigid frame airships (which means the shape of the airship comes from the gases used to inflate it) used for advertising. However, they are currently designing semi-rigid frame airships that could be strong enough to carry passengers, although the company has a current rule that only members of the press and the company are allowed on the airships.

Currently, passenger airships are used mainly for sightseeing or novelty trips, but as researchers at Lincoln have found, there is potential (and a growing demand) for alternative forms of air travel, especially considering the recent spate of aeroplane disasters. But the memories of the Hindenburg disaster still remain for many, and airships might need a very strong marketing and PR strategy to convince people to board.